Source – Fierce Pharma. While BioMarin bested expectations with its second-quarter performance, the biotech is zeroed in on its two next-gen medicines. And no wonder: Those drugs, Voxogo and Roctavian, could completely transform the company, CEO J.J. Bienaimé said.

BioMarin’s Voxzogo to treat achondroplasia and its hemophilia A gene therapy Roctavian are up for potential approvals this year and next year, respectively—and analysts are keeping close tabs.

Voxzogo scored a European Medicines Agency recommendation in late June and is up for a potential approval in Europe in the coming weeks, Bienaime said on a conference call last week. BioMarin plans to launch in key markets within 4 to 8 weeks of approval. The drug is set for a November decision date with the FDA.

“Teams are currently in place and well-prepared for what could be BioMarin’s largest brand yet,” chief commercial officer Jeff Ajer said on a conference call.

Voxzogo is intended for achondroplasia patients whose growth plates are still “open,” or those typically under 18. The disease affects bone growth and leads to dwarfism, and there are no approved treatments.

In a note to clients, Evercore ISI analyst Josh Schimmer said his team expects “good adoption” for the med on both sides of the Atlantic, noting that the drug has “blockbuster potential.” Still, competition could come in the form of Ascendis Pharma’s rival candidate, TransCon CNP, Schimmer noted.

For his part, Piper Sandler analyst Christopher Raymond predicts $600 million in sales for the medicine by 2025.

As for BioMarin’s other key launch, Roctavian, that gene therapy’s debut is a year or more out—pending R&D and regulatory success.

Last summer, the FDA rejected the therapy, worried that the treatment’s effects wouldn’t last. The agency asked for longer-term data to review. Now, the company expects to have two-year follow-up numbers in time for a potential positive opinion from EMA’s Committee for Medicinal Products for Human Use in the second quarter of 2022. It plans to resubmit the drug to the FDA during the same timeframe.

That timeline would set up the medicine for potential EU and U.S. approvals in the third quarter and fourth quarter of 2022, respectively, Raymond wrote.

After speaking with specialists, Schimmer and his team believe the drug will have a “niche role” in the hemophilia A market. But with a $2 million price tag per dose, “even a small share of market can move the revenue needle meaningfully” for the company, Schimmer wrote.

The company expects the drugs will be “transformational to BioMarin upon potential approvals,” CEO Bienaimé told analysts.

Overall in the second quarter, BioMarin posted a 17% increase in sales to $502 million thanks in part to the timing of orders in certain parts of the world. As a result, BioMarin execs cautioned about a reduction in volumes during the second half of the year. 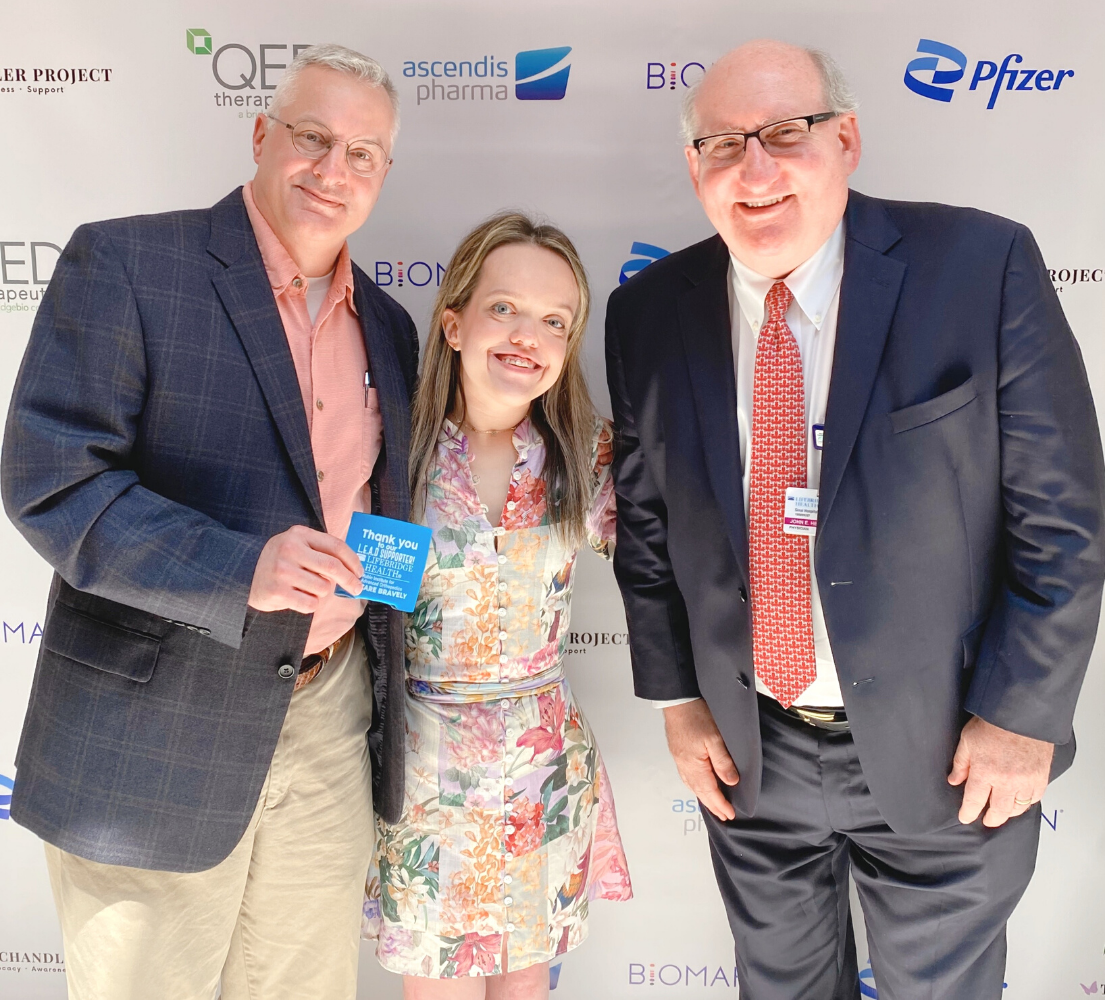 The Chandler Project provides those affected with achondroplasia, and other forms of dwarfism and skeletal dysplasia, with the latest in pharmaceutical research and surgical advancements. The Chandler Project believes in advocacy, awareness, support, and hope for all.

What are you searching for?